Sporting fans eagerly anticipate the Boat Race each year which has produced over decades a fascinating event between two teams dedicated to their sport. It is contested by Oxford and Cambridge with such determination, yet there is still that friendly rivalry between the two Universities. The Ryder Cup also enjoys a lengthy tradition and as sporting fans we have all thought “I would love to be able to take part in something like that”.
Well, they all had to start somewhere!

Our Honorary Secretary Joe Walker brought an idea to the committee at the beginning of the year, to hold a one day annual challenge between Blessington Lakes Golf Club and neighbours Tulfarris Golf Club. This challenge would be unique as it would include all players from all handicap levels with 3 people qualifying from 3 handicap categories 0- 11, 12-18 and 19-28. The final pairing would consist of both Captains and Vice Captains. It was agreed among other rules that this fixture will be played each year in September and will be used to promote golf in the area, while developing a close bond between our two clubs.
As an incentive, it was decided players would qualify through the player of the year standings each year.
Both Captains would have 3 wild card picks (1 from each category).
Matches would consist of 7 teams of two players.

On a bright September morning 28 players along with spectators turned up at Blessington Lakes Golf Club for our first Lakeside Challenge Cup.

A photographer was on hand to take all the requested photographs and at 12 noon we watched the first shot of what we hope will be many, many years of friendly competitive golf in The Challenge Cup.
Blessington Lakes on the day, with home advantage, proved too strong, winning 14-7 from a total of 21 points.

At 6.30pm both teams along with supporters watched as Niall Robinson Captain of Tulfarris Golf Club spoke kindly of The Blessington Lakes Team and then presented the 1st Lakeside Challenge Cup to Captain Niall O’Connor.

On receipt of the newly-commissioned challenge trophy, Niall O’Connor thanked Niall Robinson and the Tulfarris team for making the day a most enjoyable and memorable one and spoke for all at Blessington Lakes when he said we all look forward to defending the cup this time next year at Tulfarris. 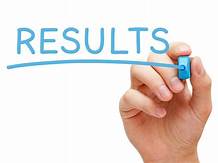 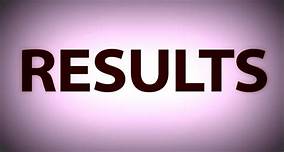 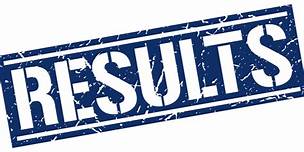 Doyles keeping it in the Family. 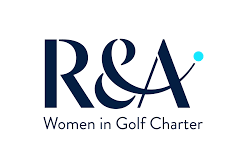 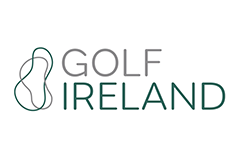